The snow. The freezing. More than fifteen degree below zero and thousand of immigrants camped out in some old and abandoned buildings. We’re in Belgrade, Serbia, a country which for months has become a sticking point because of the borders closing in Croatia and Hungary. These immigrants are mostly men, from Afghanistan and Pakistan, who have faced up to a journey between Iran, Turkey, Greece and Macedonia, in inhumane condition. People who spent for this journey savings of a lifetime, or who put in debt whole families. People who had to abandon their families, as Tariq, a 45 years old from Pakistan, to whom talebans destroyed the only source of money. He’s now trying to carry his family in safety in Europe. For months, the Republic of Serbia represented a crossing point for all the people who went across the “Balkan Route”; more than a million of people, according to the UNHCR (United Nations High Commissioner for Refugees). Today, thousand of people are waiting for the borders opening. They live on the floor of sheds in really poor conditions, without electricity, water and sanitation. In these places the smell of burned plastic and the irritating smoke makes you deal with a cruel reality, where a decent meal, distribuited by locals ong, becomes the only consolation. Because of the constant cold, they light little fires and everything can be flammable, from polystyrene to tyres. There are a dozen of these all in these buildings, everything can be useful, and even a box can became a bed. One of the most horrible aspect is that a lot of people who are blocked are young, really young, even underage. Like a boy of twelve years old who saw his brother’s death by talebans because “he didn’t want to work with them”; boys who have become already little men, who belongs to families that can’t afford the journey for everybody, families who have chosen to give at least one of the them a better future. 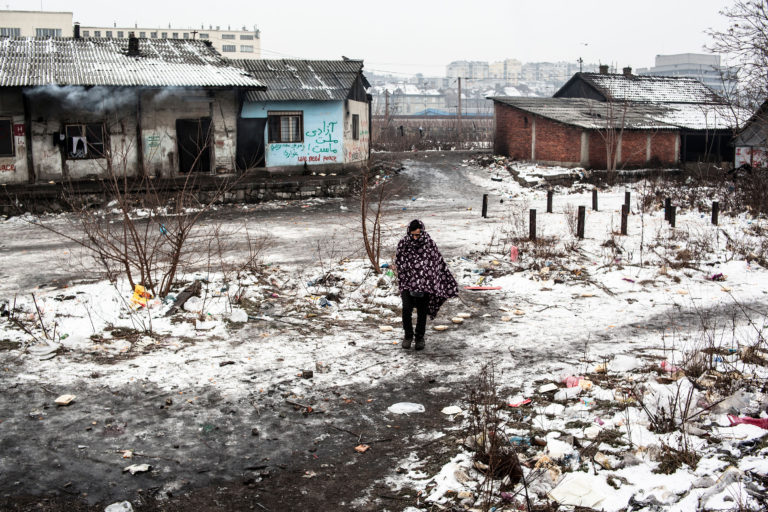 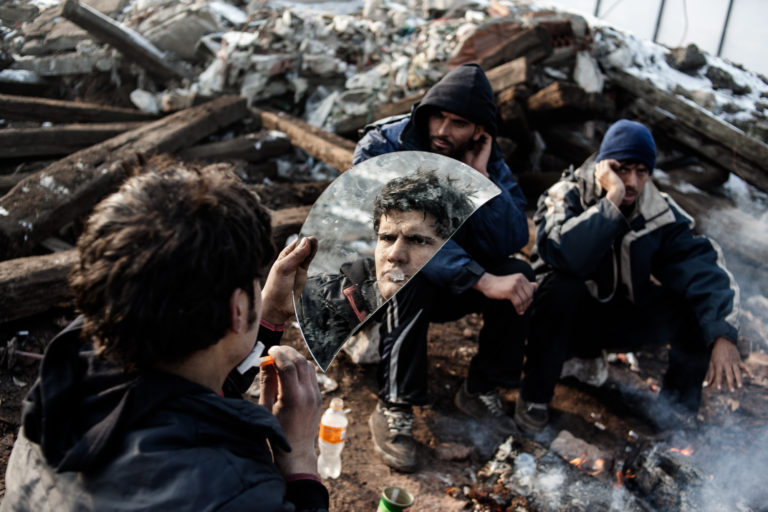 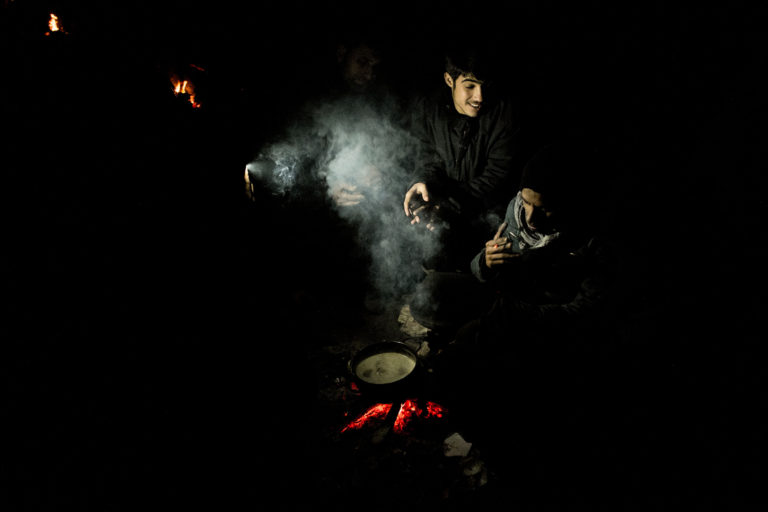 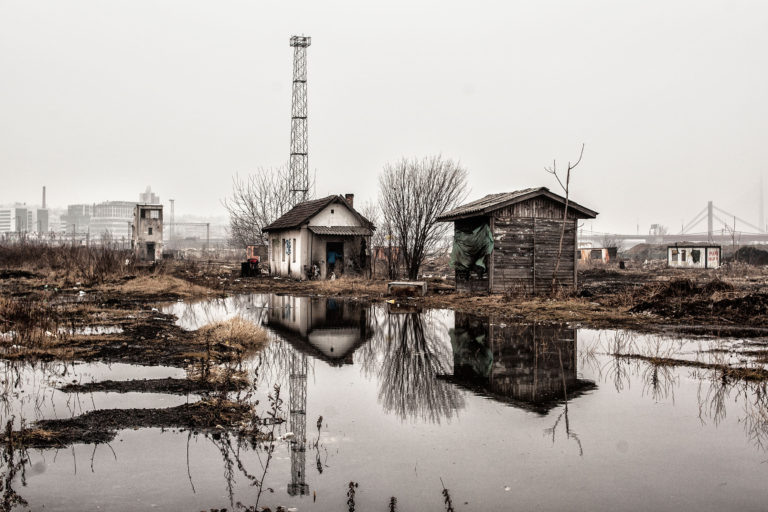 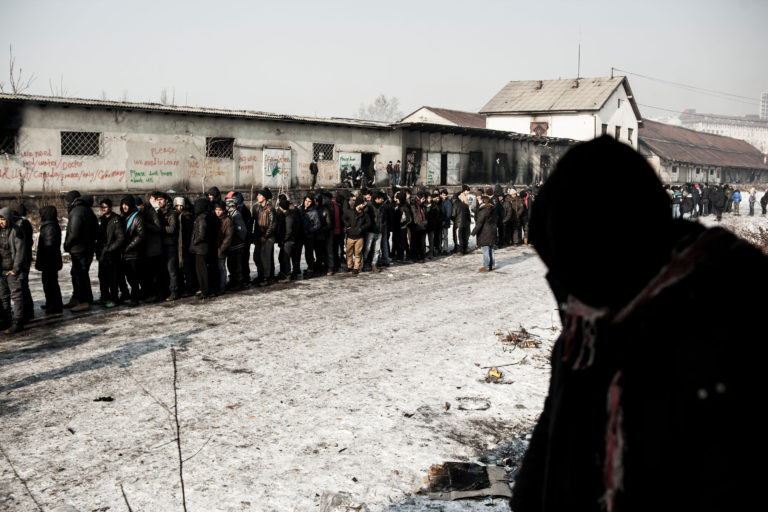 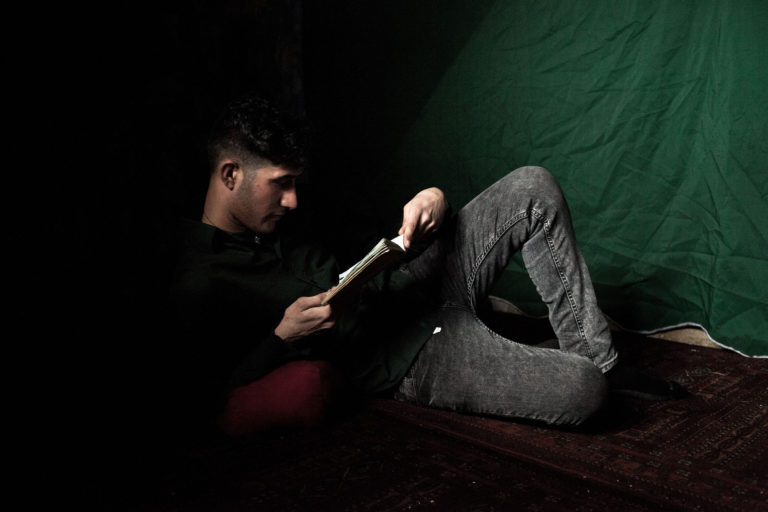 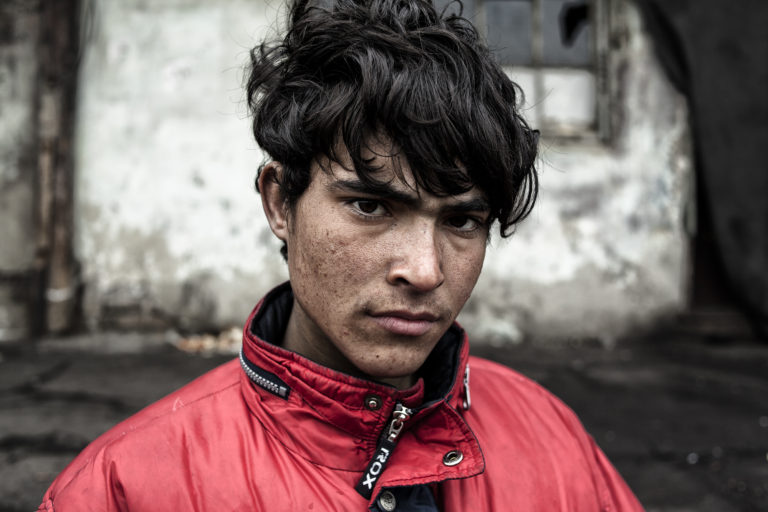 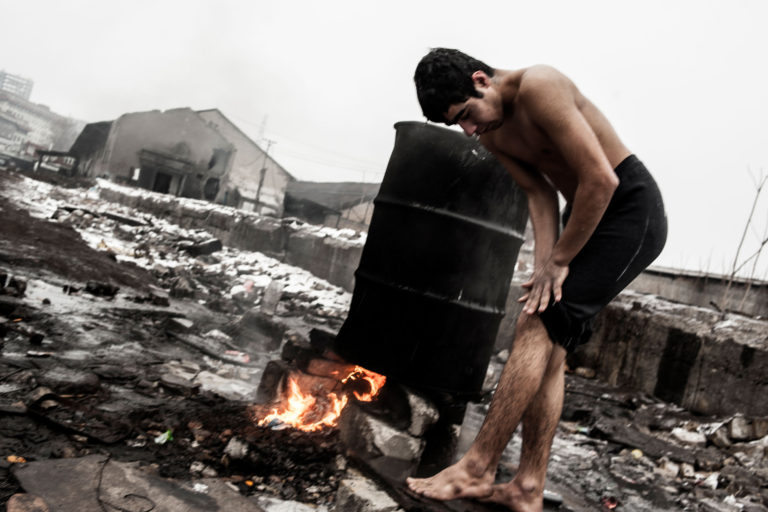 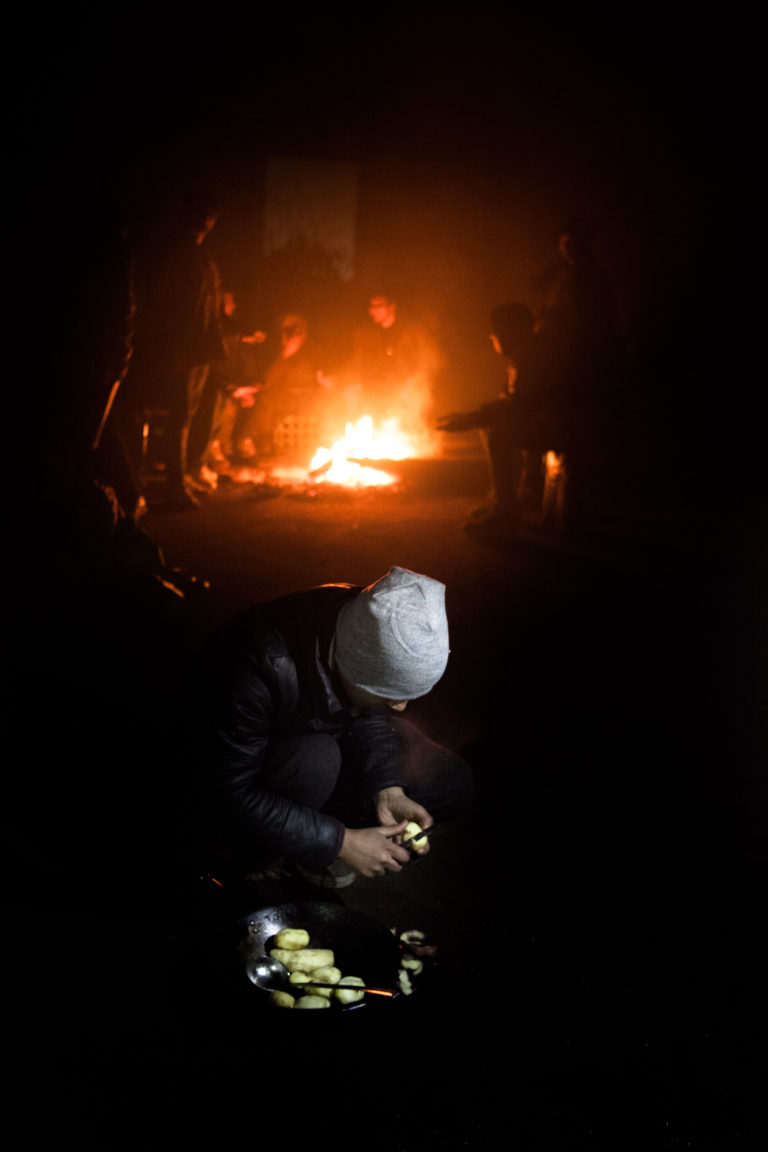 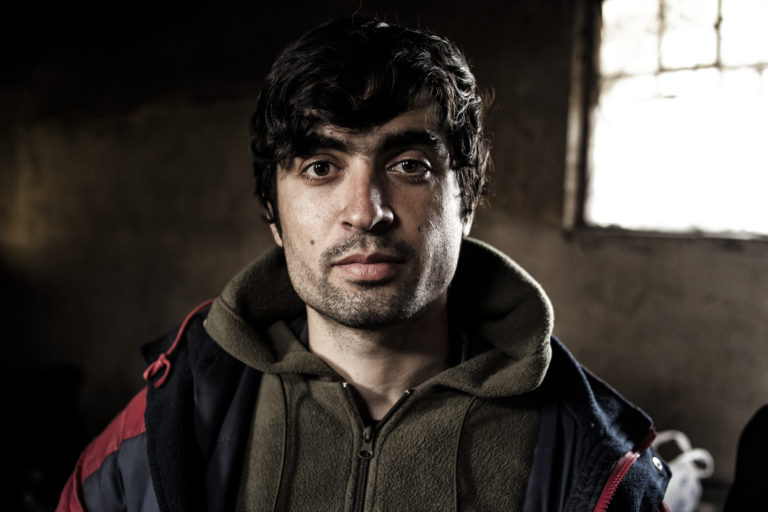 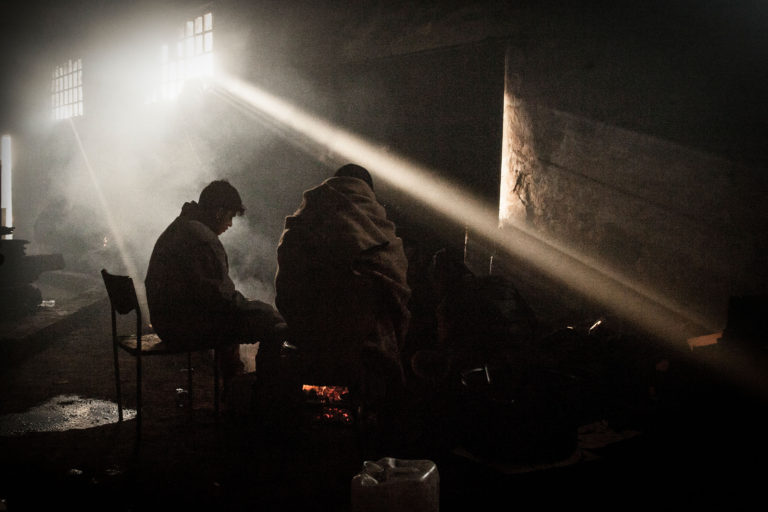 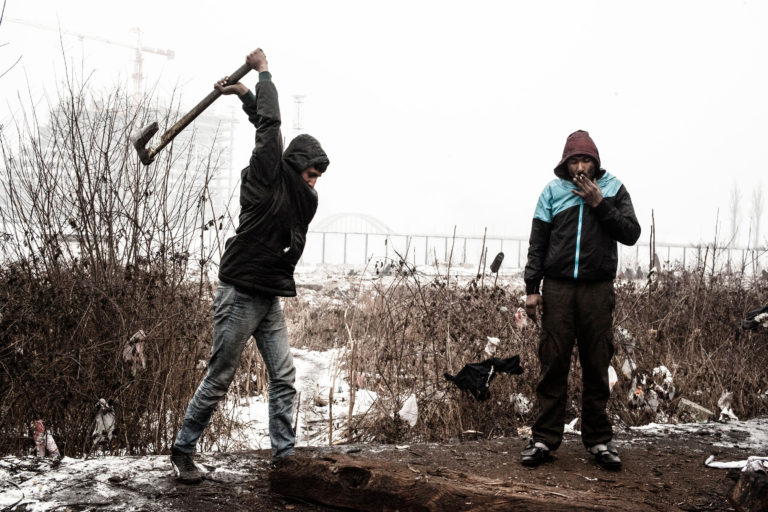 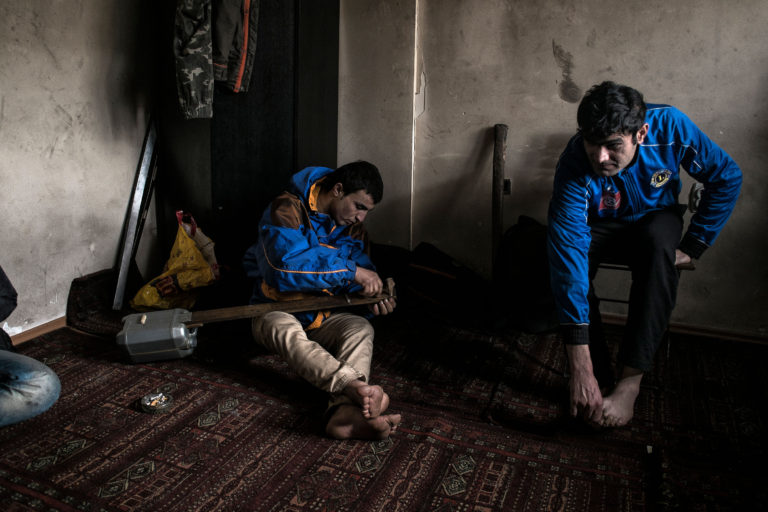 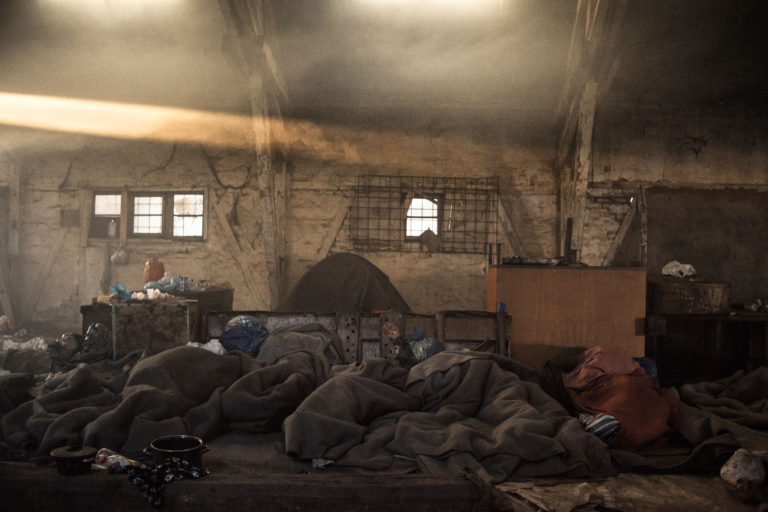 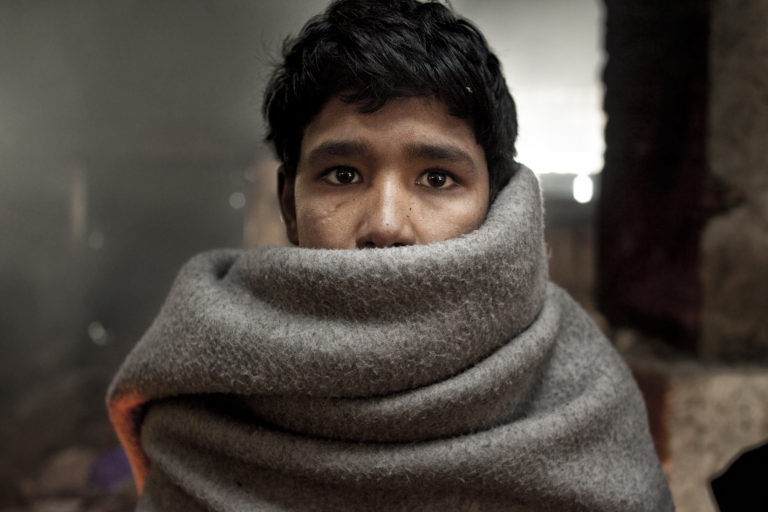 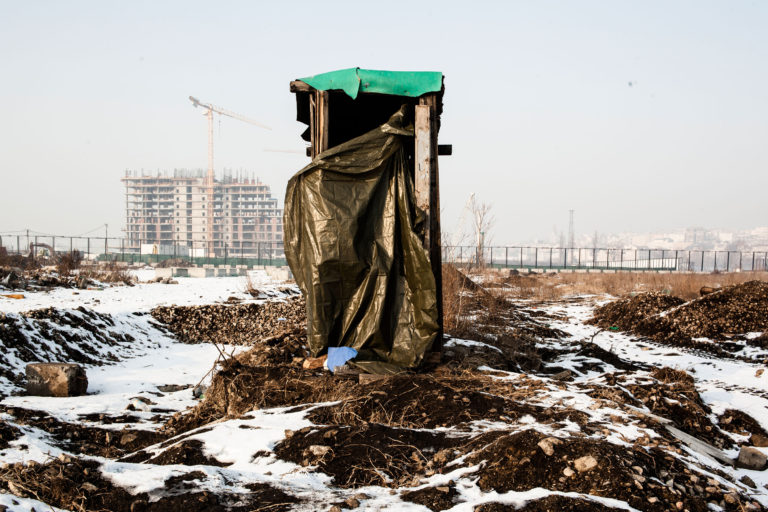 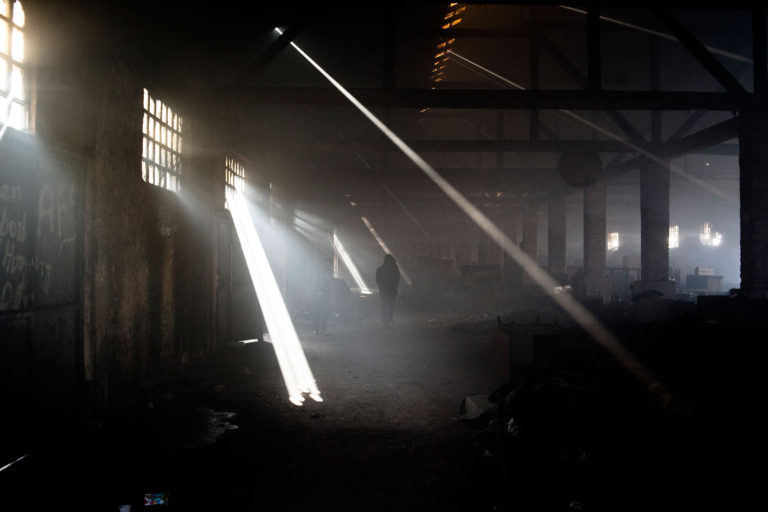 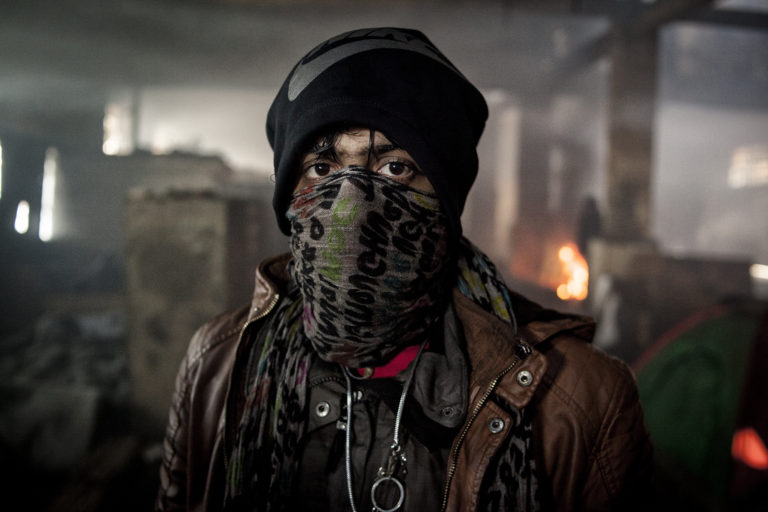 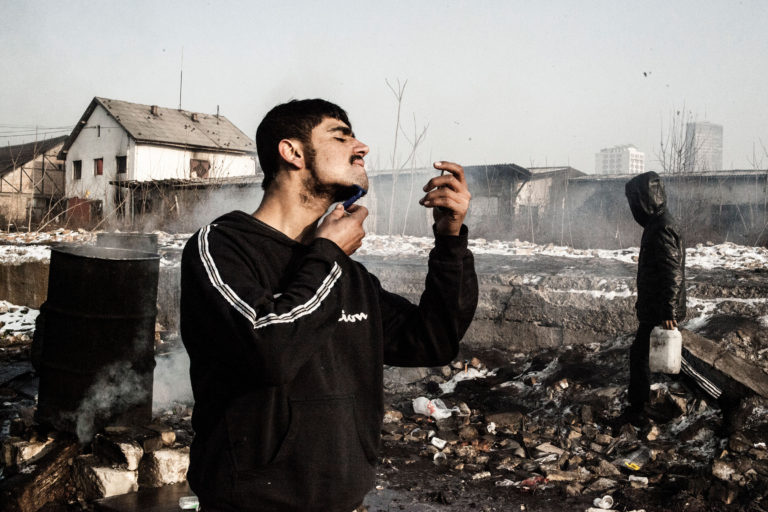 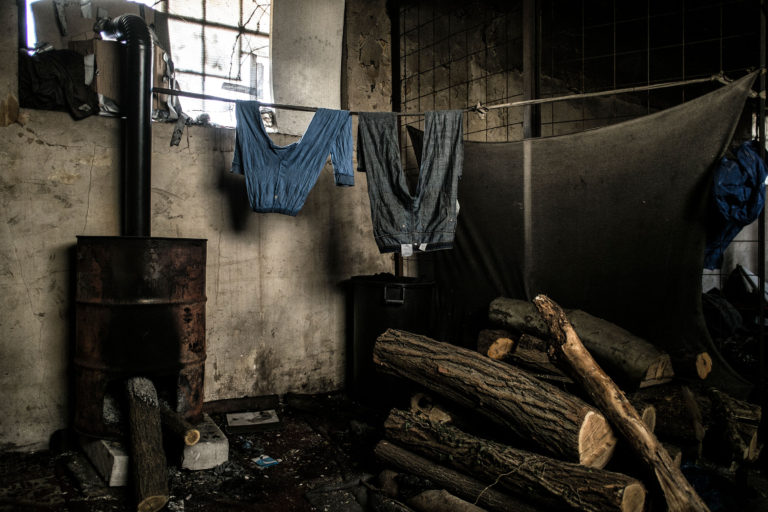 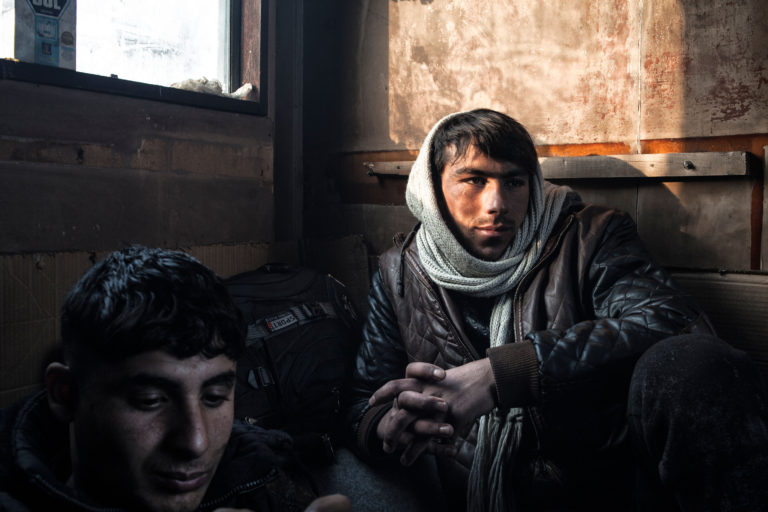 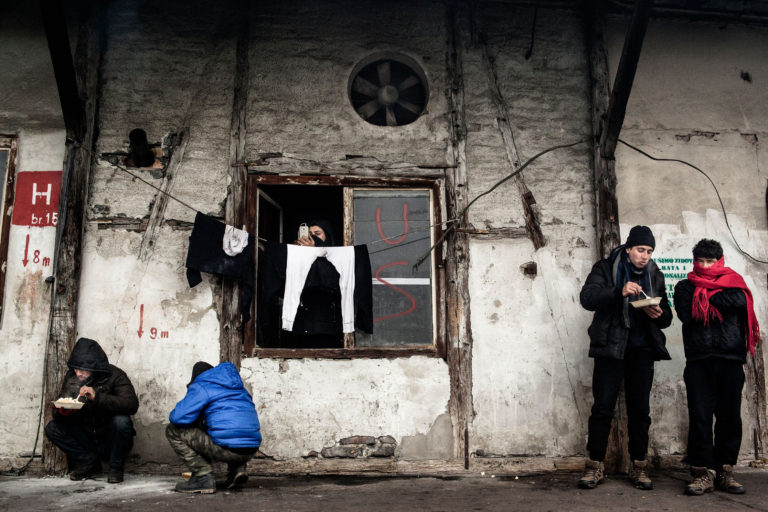 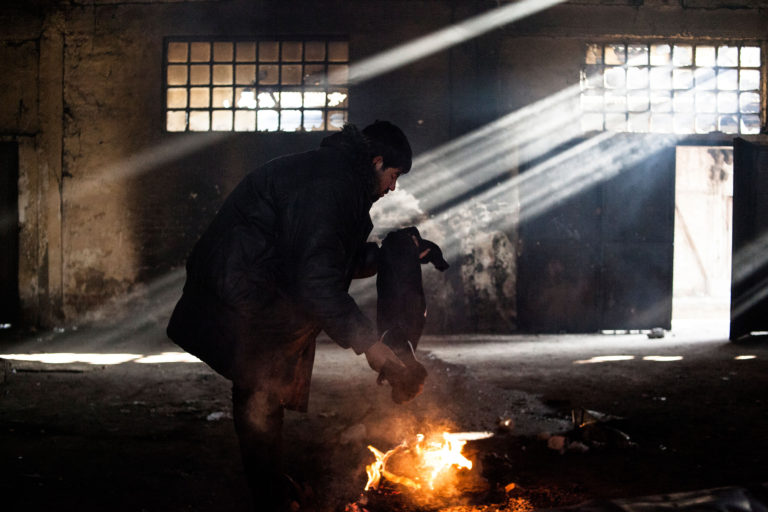